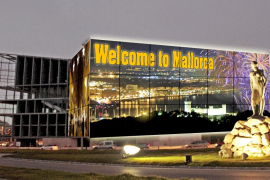 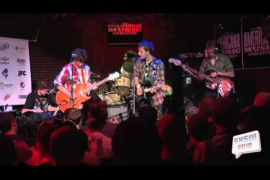 Deer Tick originated as a John McCauley solo project in December 2004. Beginning his touring career with the help of Brendon Massei (Viking Moses), McCauley had toured extensively across the United States by the age of 19. In DIY fashion, he released three cassettes and numerous CD-Rs in this time period, and the project eventually evolved into what is now known as Deer Tick. After almost one year of continuous touring McCauley returned to Providence with a new found confidence and a number of songs includi