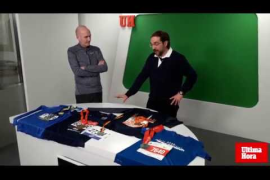 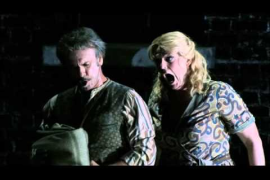 Download 'Jungle' from iTunes for 99p: http://bit.ly/97ZyKB or get the remixes and new b-side 'Coming to Get Me' too for just Â£2.49: http://tinyurl.com/jungleep1. 'Jungle' was voted Best Dancefloor Filler at the NME Awards 2011. Buy hit debut album Hold Me Down now from just Â£3.79! http://tinyurl.com/ATID3-79 "It wouldn't have been possible without Henry Scholfield, Campbell Beaton, Ashley Rowe, Daniel Kenton and everyone else who took time out and contributed to the video! For those who only know me